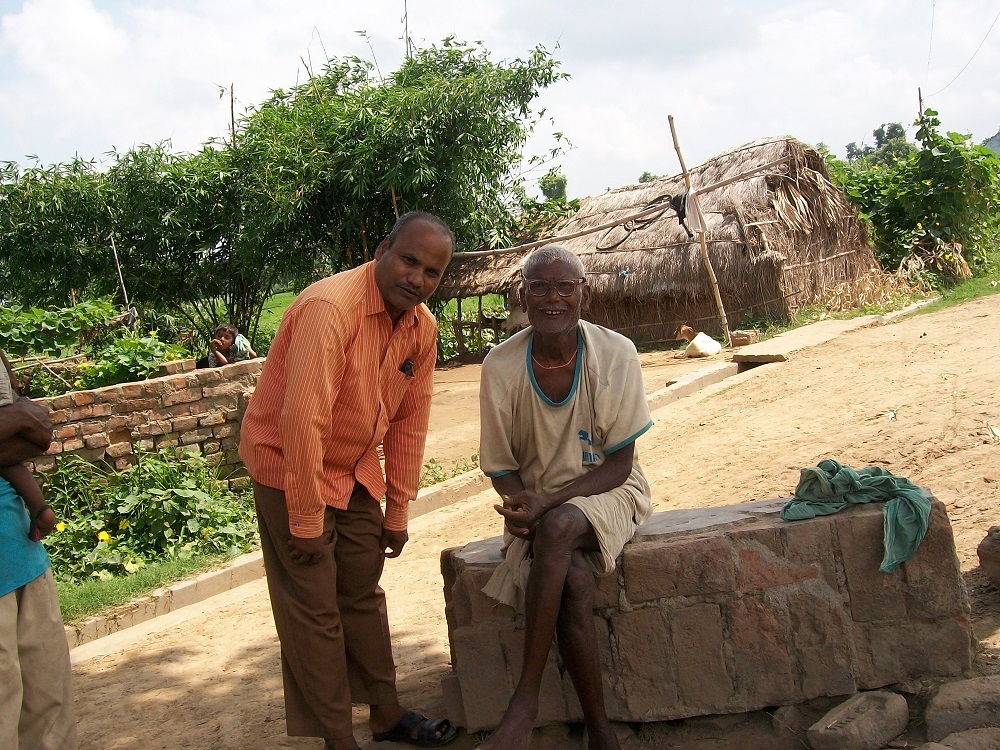 Working nationwide for the cause and care of the disadvantaged elderly, to improve the quality of their lives.

A few important characteristics of the elderly population in India are noteworthy. Of the 7.5% of the population who are elderly, two-thirds live in villages and nearly half are of poor socioeconomic status (SES) (Lena et al., 2009). Half of the Indian elderly are dependents, often due to widowhood, divorce, or separation, and a majority of the elderly are women (70%) (Rajan, 2001). Of the minority (2.4%) of the elderly living alone, there are more women (3.49%) than men (1.42%) (Rajan and Kumar, 2003). Thus, the majority of elderly who reside in rural areas belong to low SES, and are dependent on their families.

There are 81 million elderly in India, 66% of whom are below or at the poverty line. Of these, 55% are widows, and thus doubly disadvantaged; 90% belong to the unorganized sector and have no social security. 73% are illiterate and dependent on physical labor. The elderly are the fastest growing section of society and it is estimated that by 2025 their number could rise to 177 million!.

HELP ELDERLY AT A GLANCE

Since its inception, Help Elderly India has benefited many elderly through its various projects. 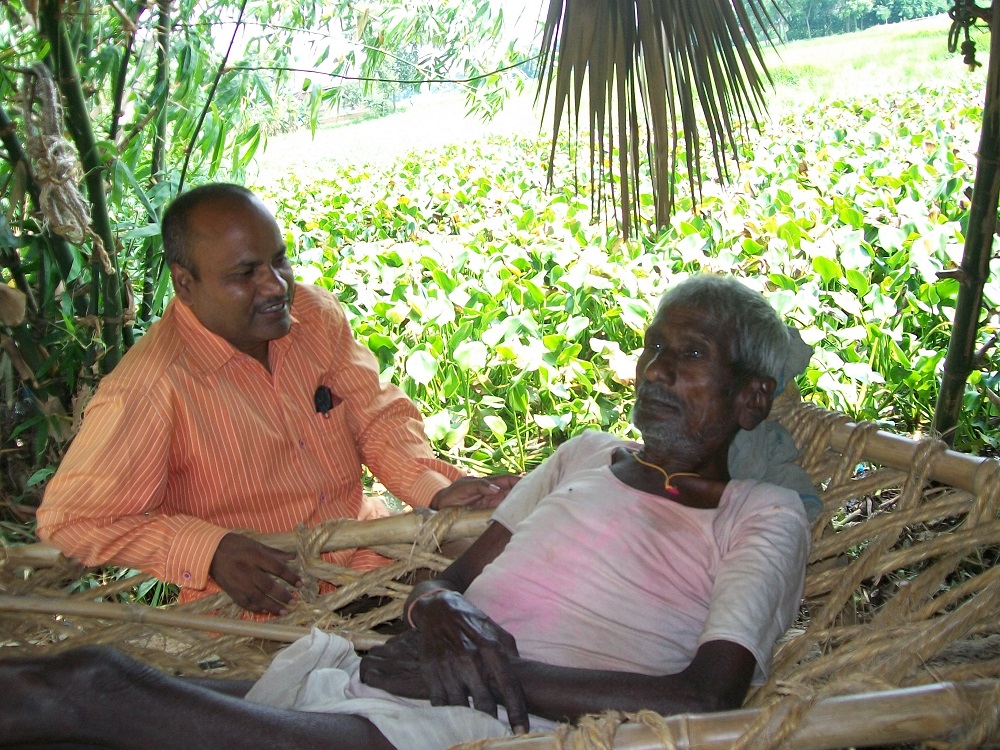 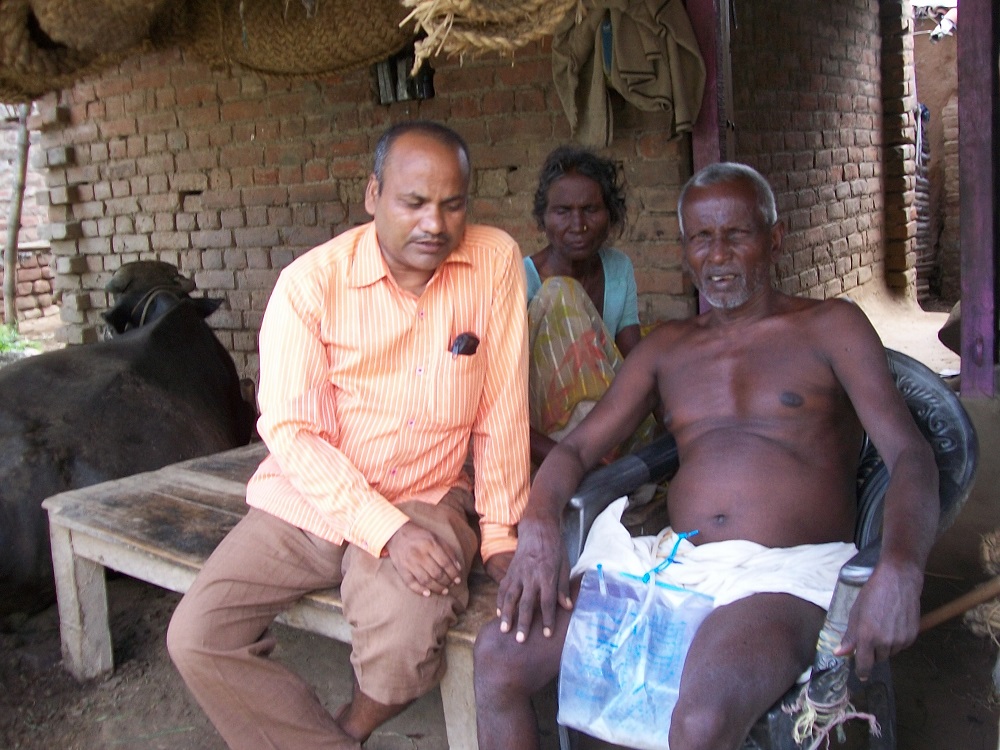 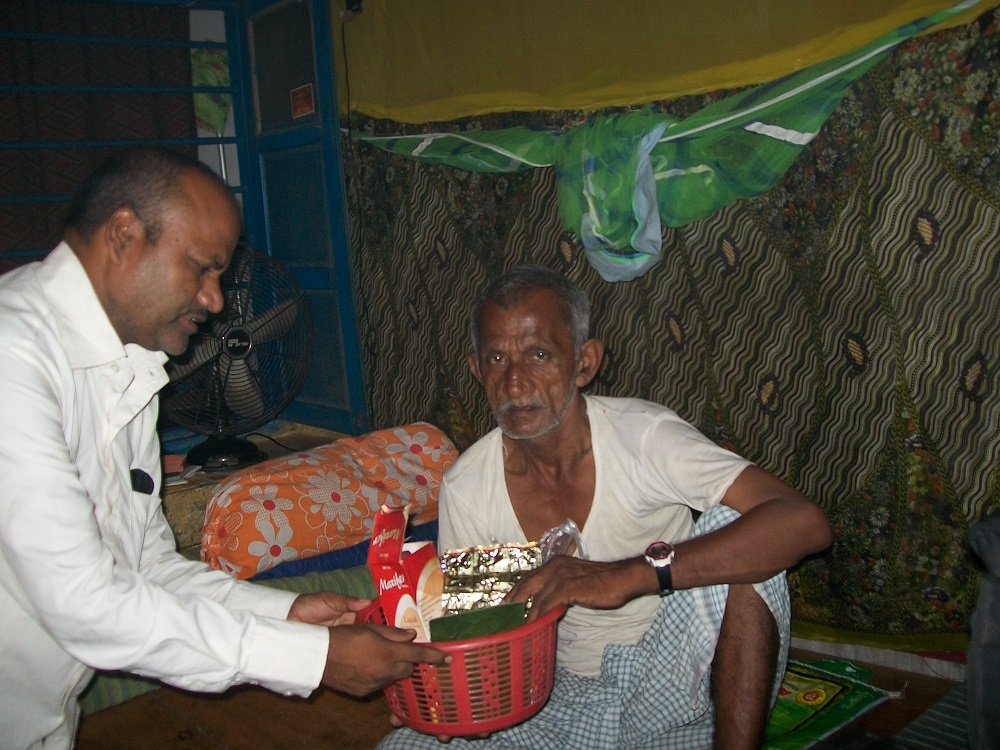